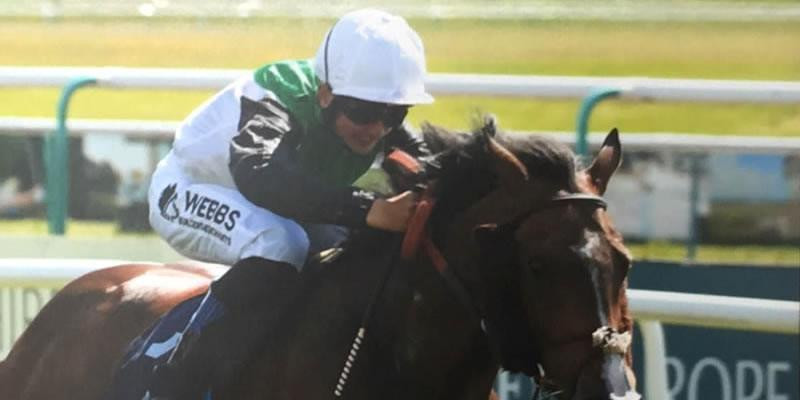 Angus Villiers, a young jockey who is being sponsored by Webbs has given us his first update on progress this season.

The picture above is the race on 23rd of May at Lingfield. This was my second ride and it was for my boss Richard Hughes.

It was a day I will never forget with my parents there to see it I felt like I could actually achieve my ambition of becoming a fully fledged jockey. MOTAJAASID is a horse a ride every day at home and I feel we have a bit of a connection now as we shared such a special moment together. He is not the easiest of horses to ride but such a lovely horse to be around in the stable. So far I have had have had 9 rides with 2 winners.

My first ride was in May at Salisbury (where Lester Piggott had his first ride). It was a horse named Creek Harbour which was owned by the Richard Hughes racing partnership.

These owners where quite often on the yard visiting their horses so I kind of knew some of them which took a bit of pressure off that element of the “first ride” which I was very nervous about! I came third in this race and it was a great experience as I learnt a lot.

On my second ride I rode a winner on a horse called MOTAJAASID which is shown in the photo I then went on to ride him a couple more time but we weren’t as successful.

I have just got an agent that my boss Mr. Hughes organised and it was actually the agent he used when he was champion jockey 3 times in a row so he must be quite a good one.

I hope to ride a couple of winners this year and have lots of fun doing so.

The whole team at Webbs is delighted and proud that Angus is making such great progress.

To have had 9 rides with 2 winners is a very promising start to his career and we are looking forward to more excitement in the coming months! 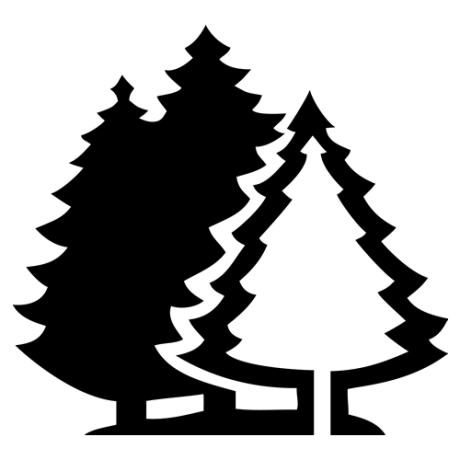 Angus Villiers is a young jockey who is being sponsored by Webbs Wood.