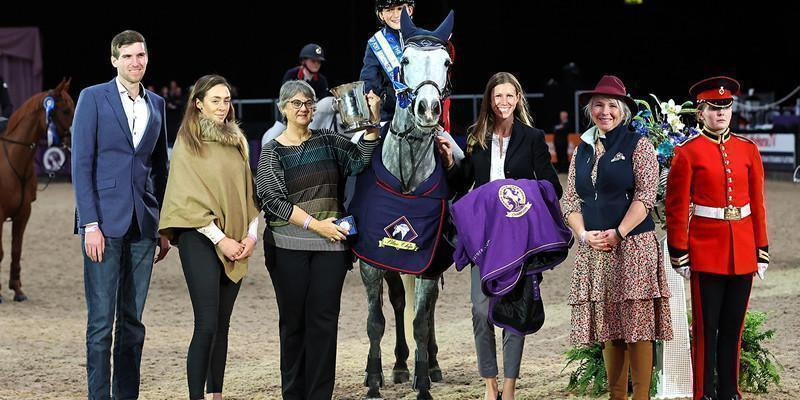 Webbs have supported Thomas and Katie for many years now, virtually since they could do the rising trot of 11 hand ponies. So we are extremely grateful that they are still on board and able to share this success with us.

Thomas won the Horse of the Year Show Newcomers Championship last Thursday on his beloved 8 year old Connemara pony, Derryinver Rocky, known at home as Winston.  Thomas first had this pony as a 6 year old and has brought him through the grades to win on this biggest of stages.  We are hugely grateful to Webbs for their continued support. 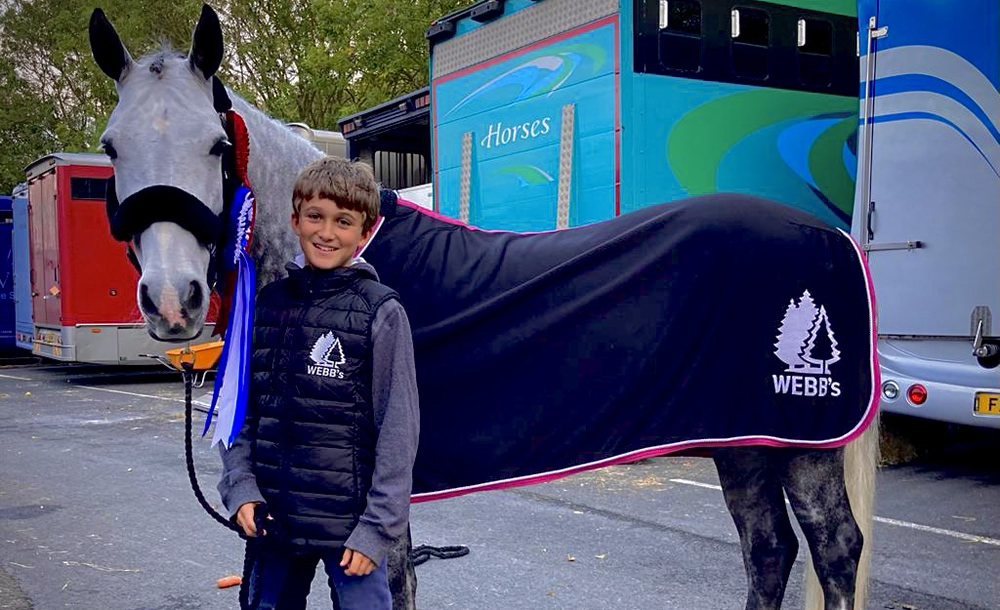 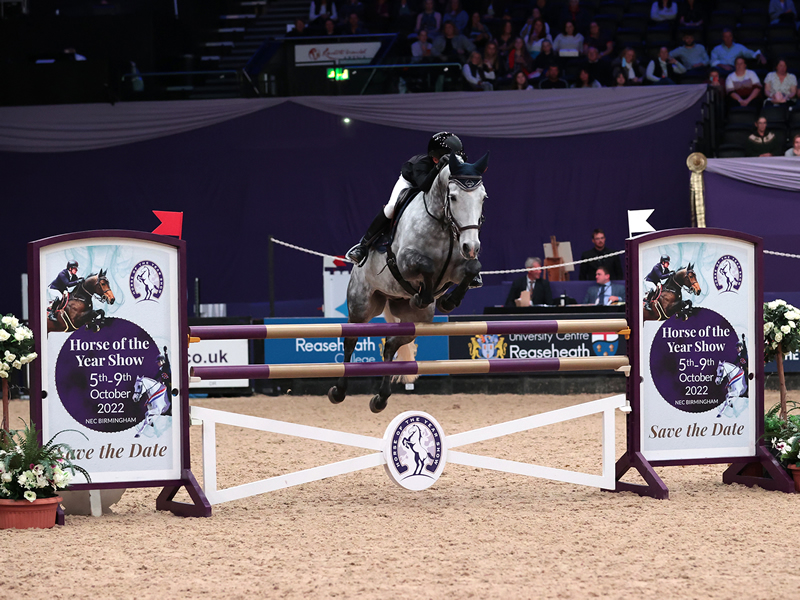 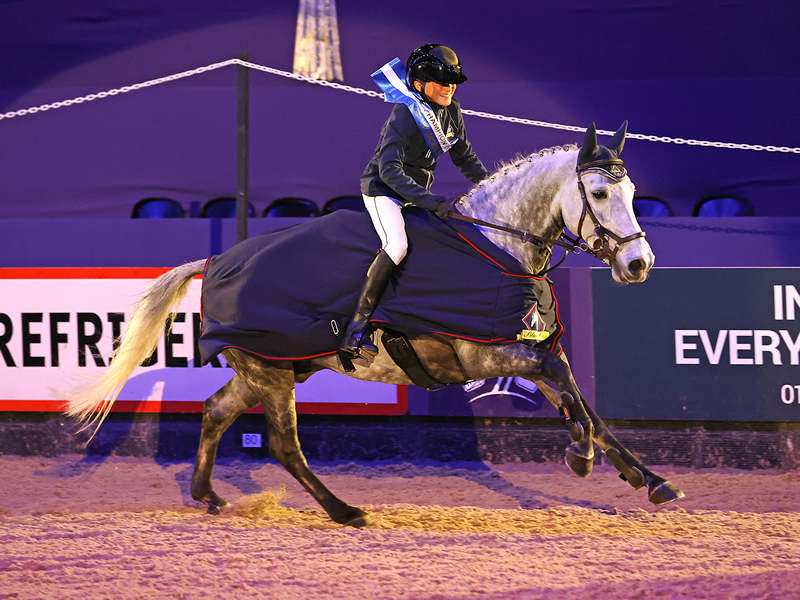 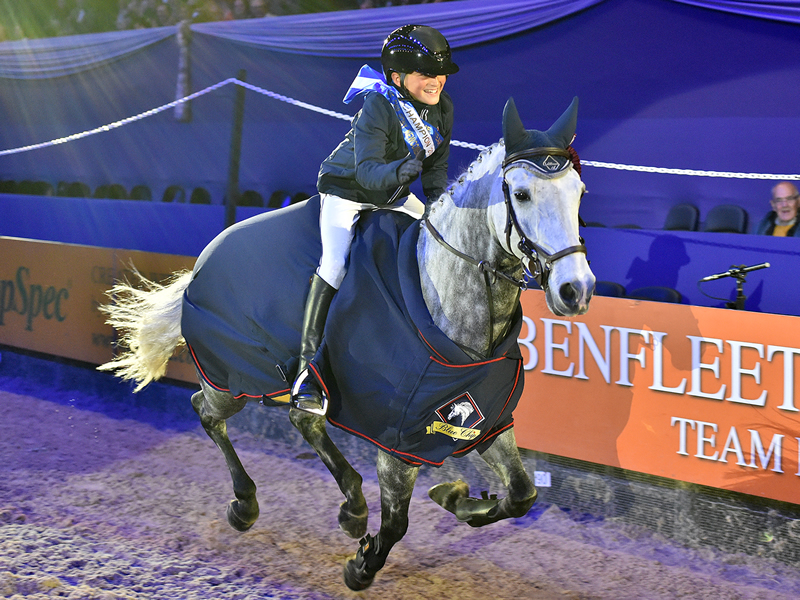 Sister Katie Bradburne also sponsored by WEBBS was thrilled to be competing her pony Dolly Du Carel at HOYS and finished 6th in the 138cm Championship on Saturday. 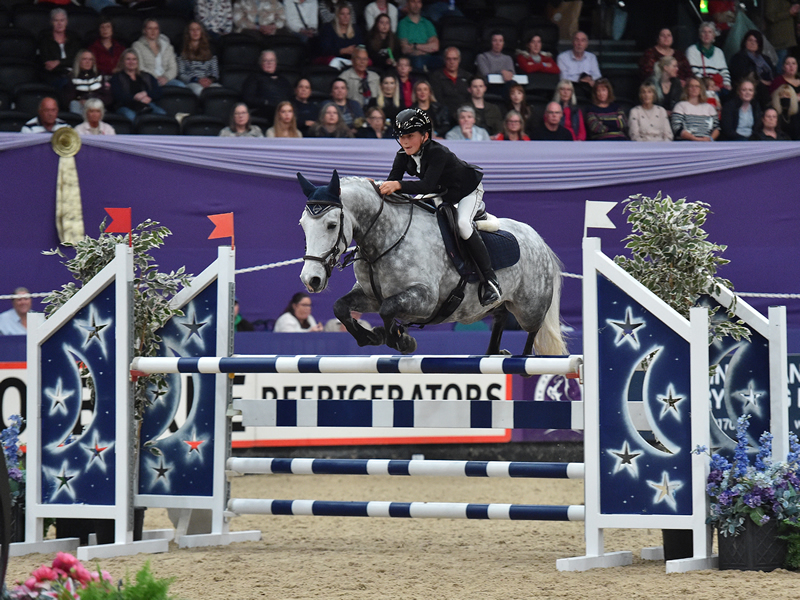 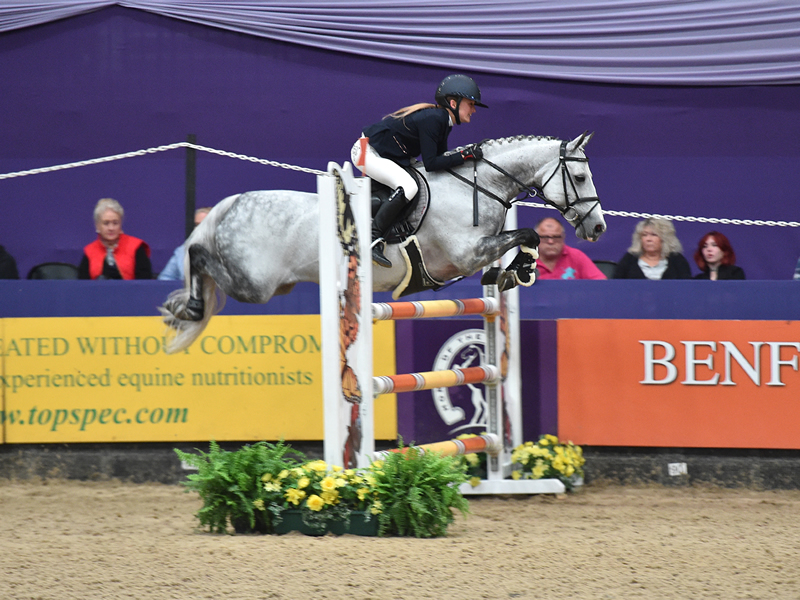 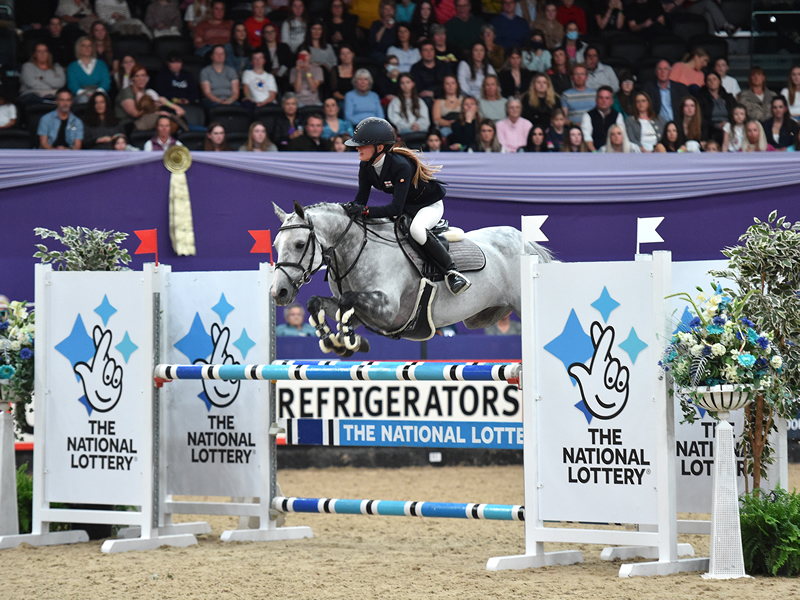 Thomas also jumped the Foxhunter Championship on Friday on the same pony, frustratingly having the lightest of touches of one pole for 4 faults.   It can take years of preparations for these big days and miles of travelling and trying to qualify for the individual class also.  You have to go through several lines of qualifying to even get an entry at the show.  It is never a given.

A huge privilege just to be competing and a very special and memorable day to take the big prize on Thursday. 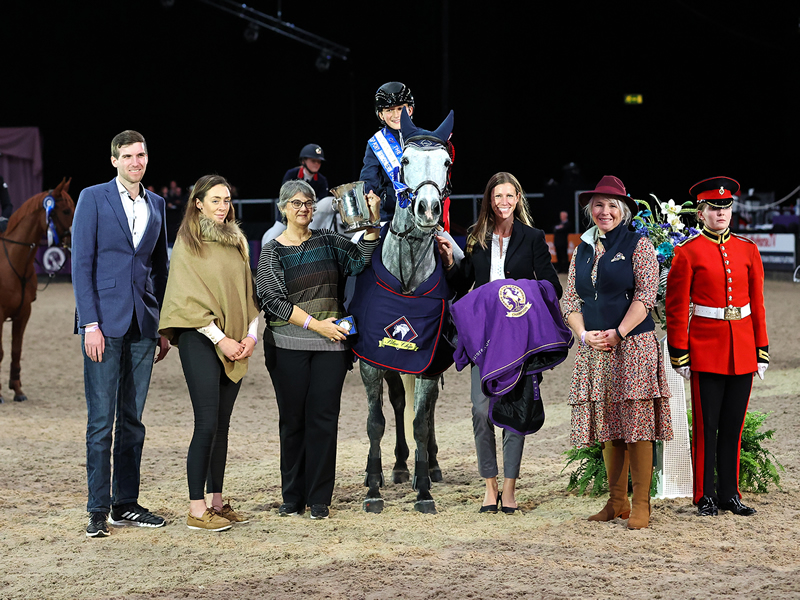 Next stop is the English Home Pony show where Katie and Dolly Du Carel have been selected to represent the England team. 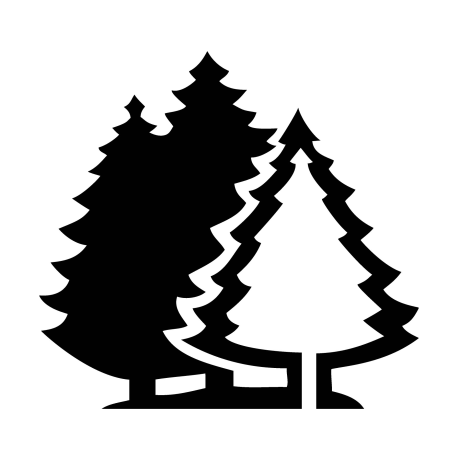 Sponsored by Webbs - for all your timber, fencing and building needs